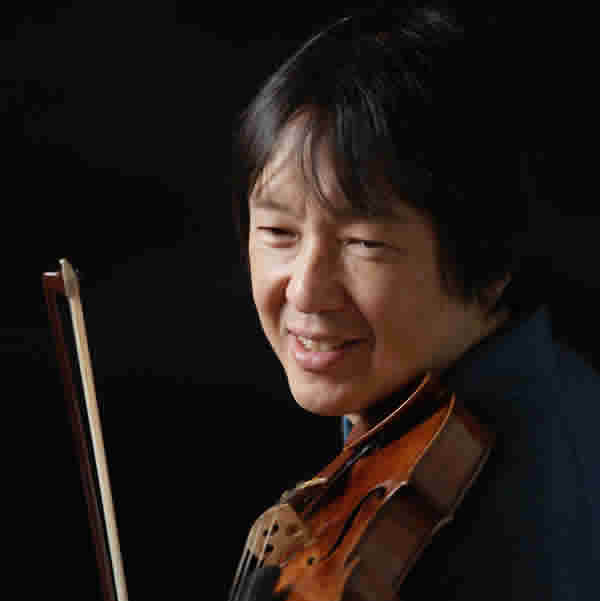 Dong-Suk Kang was born in Korea and studied at the Juilliard School and the Curtis Institute of Music in the USA. Following a debut at the John F Kennedy Center for the Performing Arts, he went on to win top prizes in international competitions including the Montreal International Musical Competition, the International Carl Flesch Violin Competition and the Queen Elisabeth International Music Competition. Since then, he has appeared with many great orchestras and conductors and performed at major music centres and festivals including the BBC Proms in London. Kang is also a sought-after recording artist whose CDs have won critical acclaim. Gramophone magazine awarded its ‘CD of the month’ accolade to Kang’s Walton Concerto CD, and the same disc was nominated for a Gramophone Award. Kang is a professor at Yonsei University in Seoul, as well as artistic director of the MusicAlp Festival in France and the Seoul Spring Festival in Korea.