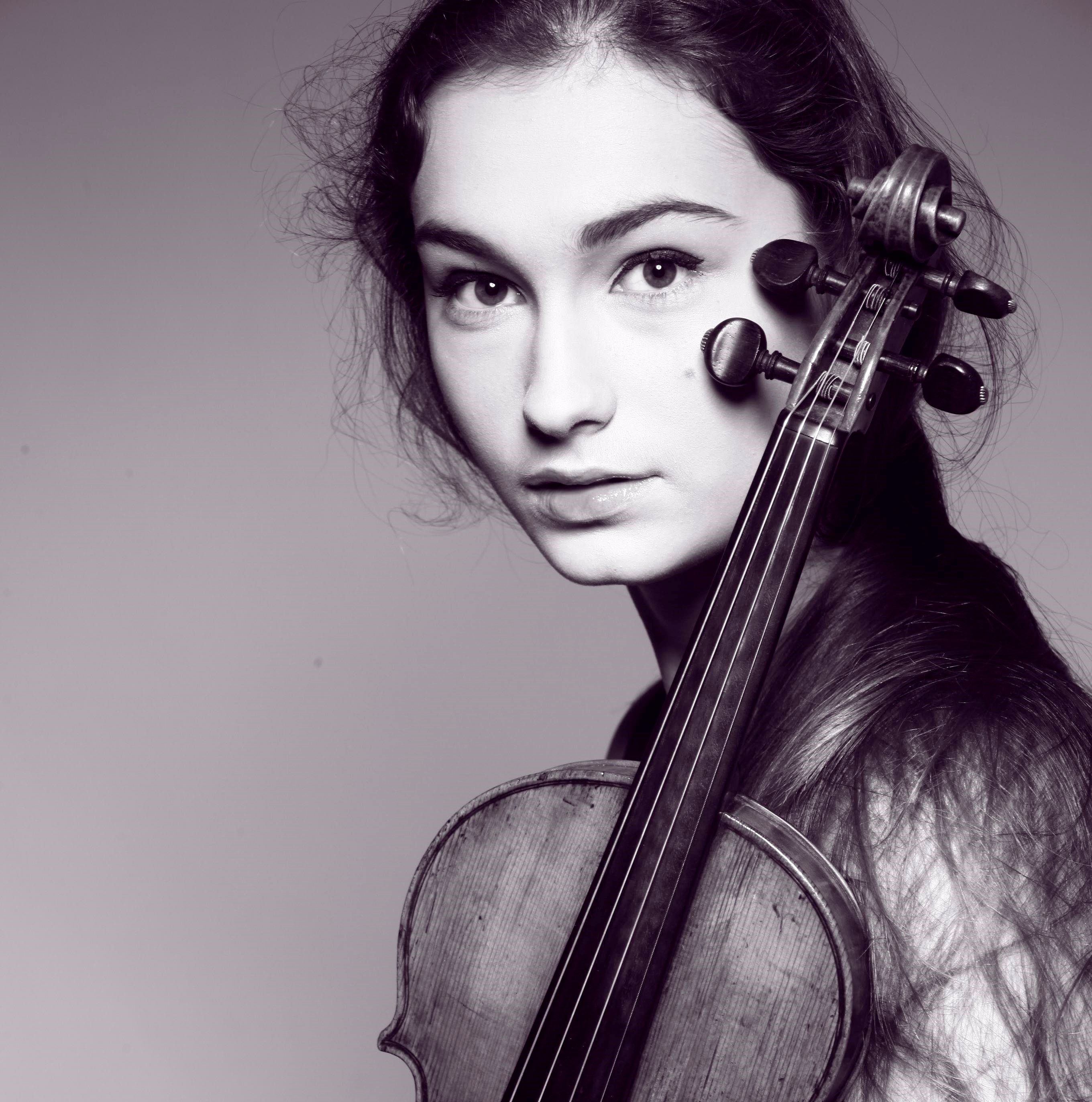 Eva Zavaro studies violin with Julia Fischer at the Hoschule für Musik in Munich, having previously earned her Bachelor Degree from the Paris Conservatoire National Supérieur with Roland Daugareil. Eva won the Vatelot-Rampal Competition in Paris aged 12 and made her debut as a soloist at the age of 14, performing with the London Symphony Orchestra in Salle Pleyel in Paris, with conductor Sir John Elliot Gardiner. As a chamber musician she performed live on French radio with her piano quartet, Quatuor Abegg, and is a founding member of the Rotterdam Chamber Music Society, a French-Dutch ensemble that performs throughout Europe.

“I am so happy to have been chosen for the 2016 Competition founded by a great musician and accomplished man whose convictions as a vegetarian, Yogi and ecological activist are close to mine.
Although I have been in London only once, I have a particular affection for this beautiful city since I purchased my beloved instrument there. Coming back to perform and share an exciting and challenging experience with other musicians can only be unforgettable!” (Eva Zavaro)