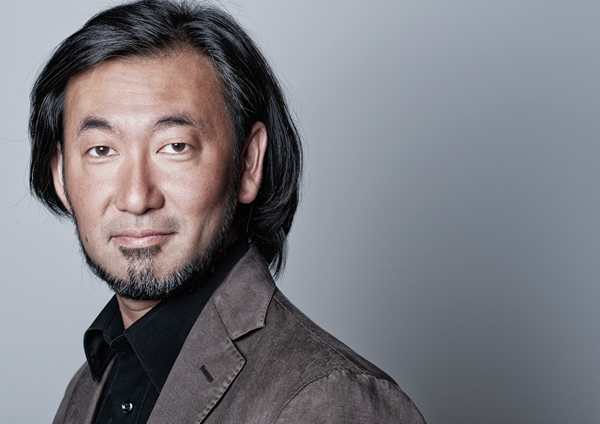 Joji Hattori studied at the Vienna Academy of Music and won 1st prize at the Menuhin Competition in 1989. He enjoys a varied international career as concert violinist, chamber musician, director of chamber orchestras and conductor of symphony orchestras and operas. Hattori has just been appointed Principal Guest Conductor and Co-Artistic Director of the Balearic Symphony Orchestra in Palma de Mallorca. He also continues his work as Associate Guest Conductor of the Vienna Chamber Orchestra, a position which he has held since 2004. He has conducted many times at the New National Theatre Tokyo, Japan’s leading opera house. From 2007 to 2008 Joji Hattori served as Principal Resident Conductor of the Opera House in Erfurt, Germany and from 2009 to 2011 as Music Director of the open-air Summer Festival at Schloss Kittsee, Austria. Joji Hattori is also Music Director of the Tokyo Ensemble, a project-based chamber orchestra in Japan. Full biography