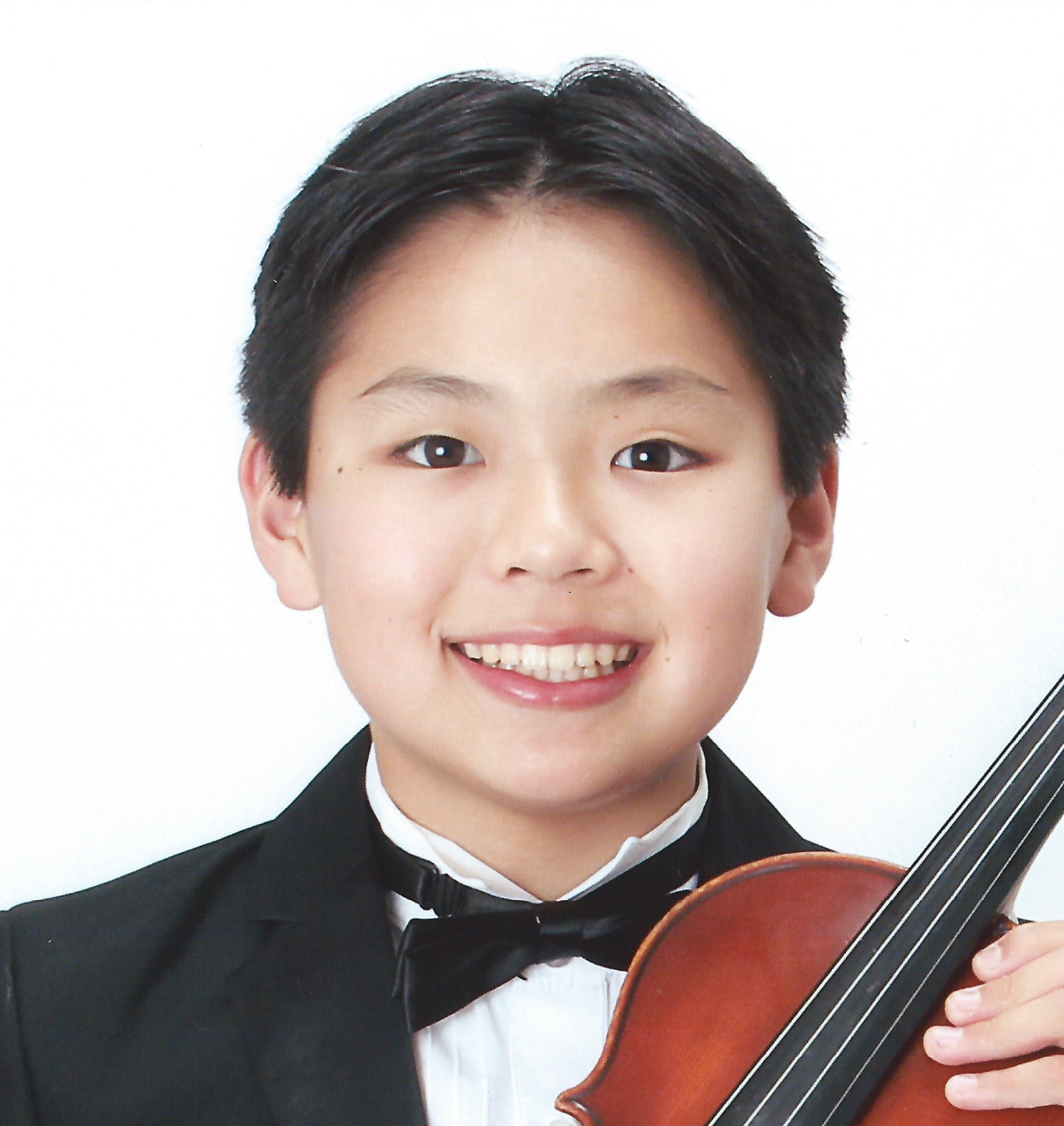 Kevin Miura already enjoys a busy performance schedule and has appeared as a soloist with several orchestras across his native Southern California. In 2011, he was invited to perform in the Weill Recital Hall at Carnegie Hall. Most recently, he was a featured performer on National Public Radio’s “From the Top” and subsequently participated in a music video with “Time for Three”. Kevin is a student of Danielle Belen at the Colburn School in Los Angeles and during recent summers he has studied at both Center Stage Strings and the Ishikawa Music Academy in Japan.

“Being chosen to participate in the 2016 Menuhin Competition is such an honour and I feel that I have already grown as a musician in my preparation. I am looking forward to getting to meet new people, and going to London! It will be my first time to Europe and to get to perform in such a beautiful and historic place is so exciting.” (Kevin Miura)