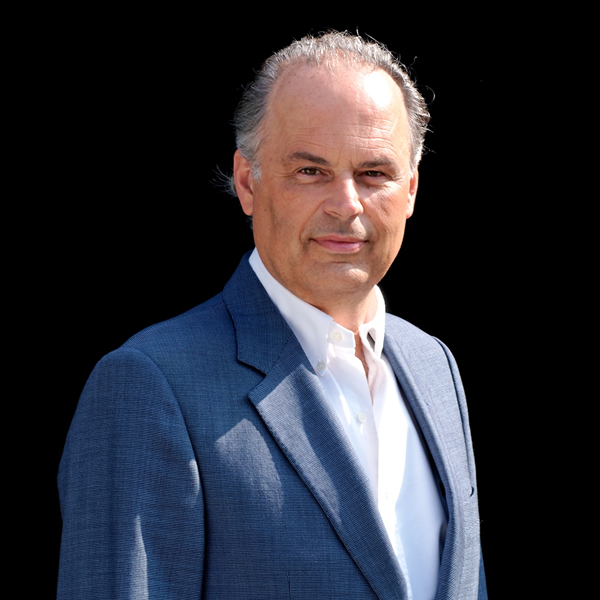 Martin Engstroem began his career as organiser of concerts by creating his own series of Sunday afternoon concerts for young Swedish musicians at the National Museum in Stockholm. As artist manager with Ibbs & Tillett, partner at Opéra et Concert and consultant to EMI, the Ludwigsburger Schlossfestspiele and Paris Opera, Engstroem worked intimately with many major international artists. In 1991 he started to put together what in 1994 became the Verbier Festival & Academy for which he still is the Artistic and Executive Director. The Verbier Festival has over the years developed into one of the most innovative performing arts communities in Europe. Between 1999 and 2003 Martin was Vice President of Artists & Repertoire of Deutsche Grammophon. In 2011 The Nobel Foundation in Lindau induced Martin Engstroem and Bill Gates to their Honorary Senate thereby recognizing their sustained personal commitment to supporting and encouraging young talents.

9 April, 18:30 – Talk: Is There Life After A Competition? Martin Engstroem and Gordon Back in conversation Competition about young artists’ career development and challenges in the 21st century