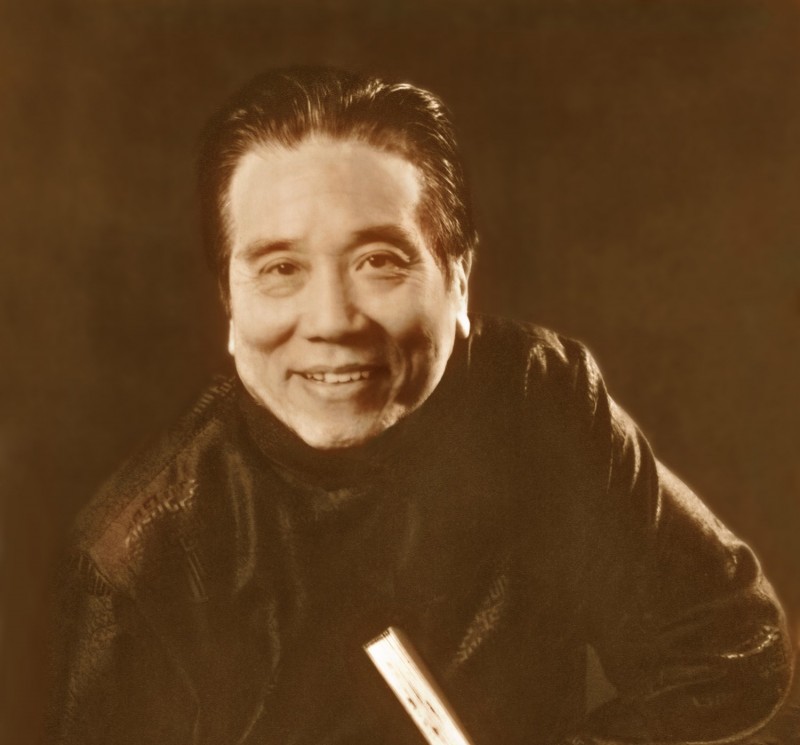 Professor Lin Yao Ji was dedicated to the art of the violin, music education in China and bringing emerging talent to the world stage. Lin Yao Ji’s daughter, Lin Wei, discusses how her father survived being a musician and teacher during the havoc wreaked by the Cultural Revolution and working with Yehudi Menuhin and others who helped open the door between China and the West.

Lin Yao Ji’s life and career represent the development of the contemporary music history of China. He discovered the many parallels between nature and the art of playing the violin, and novel ways of combining Confucian philosophy with physiology to develop a new approach to playing. As the effects of the Cultural Revolution subsided, the Central Conservatory of Music, where he had studied, was reinstated and he was invited to return. During his tenure Professor Lin became the Head of the Violin Teaching and Research Department, nurturing many generations of Chinese violinists. His influence extended far beyond the violin, to all aspects of musical culture in China. 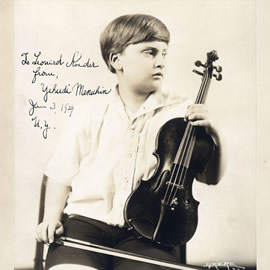