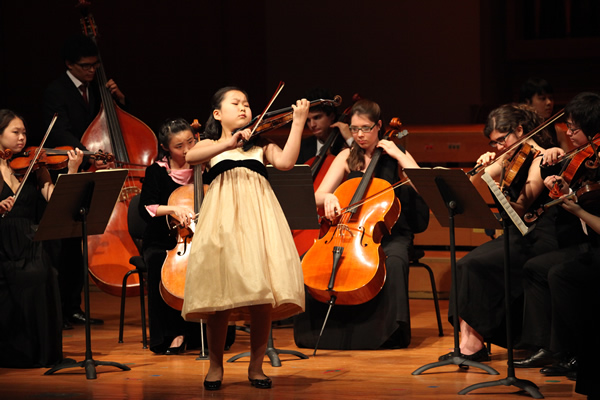 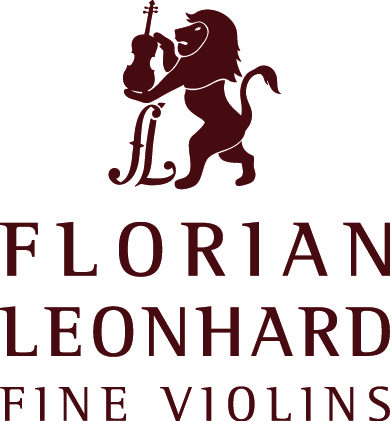 The Finals of the Junior section in the Menuhin Competition London 2016. Five of the world’s best young violinists under the age of 16 compete for one of the coveted awards. Each finalist will lead the orchestra as soloist in one of Vivaldi’s Four Seasons and perform the world premiere of the new commission for solo violin by Òscar Colomina i Bosch, which takes Menuhin’s idea of life as a journey of search and transformation and explores it musically using veiled memories of repertoire, elements of improvisation and space.

The prizewinners will be announced at the end of the evening.