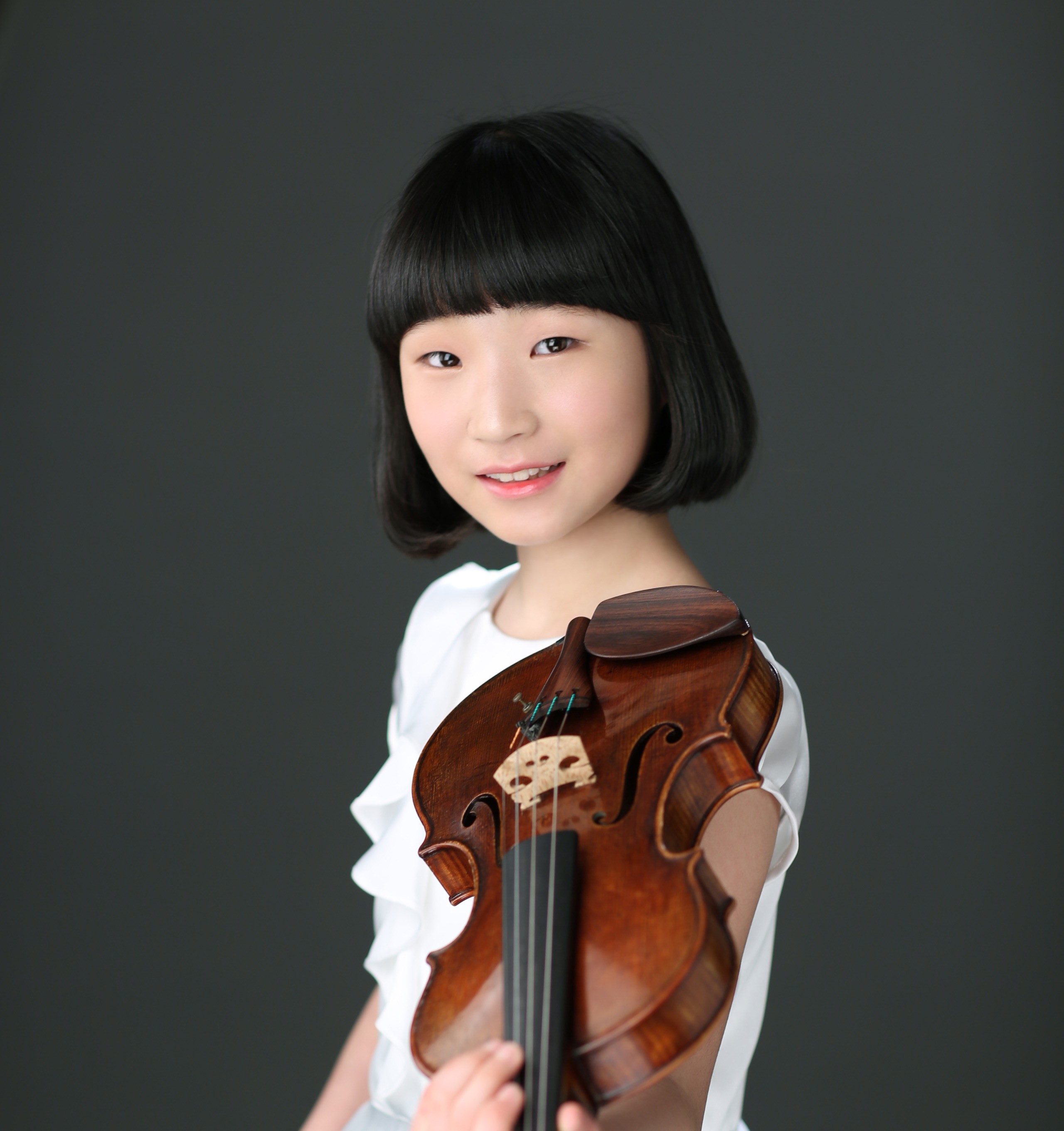 Na Kyung Kang performed with Suwon Philharmonic Orchestra aged 8, and has taken part in international competitions and festivals such as the 2015 Kloster Schöntal Violin Competition (Germany), Euro Asia International competition (Japan), Busan Music Festival and the Great Mountains Music Festival among others. She currently studies under professor Nam Yun Kim at the Korean National Institute for the Gifted in Arts in South Korea.

“For me, Menuhin competition is not just a competition. I think of it as one of the biggest music festival where I’ll be able to meet many of different musicians around the world. Also I think it would be a great opportunity to play in front of such respected juries. I’m very excited and honoured to meet musicians around the world and proud to be part of Menuhin competition 2016.” (Na Kyung Kang)