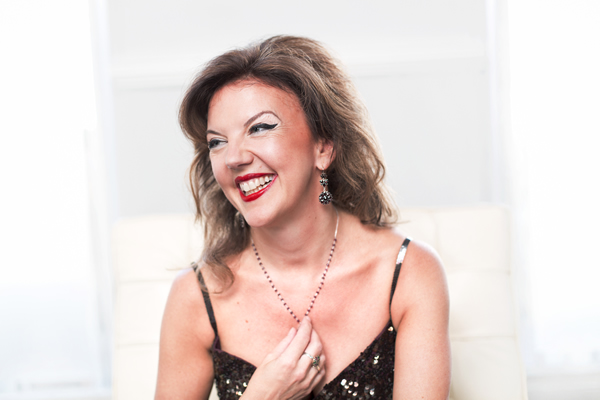 As a Senior prizewinner in both the inaugural Menuhin Competition in 1983 and the Competition in 1985, and a graduate of The Yehudi Menuhin School, Tasmin Little has gone on to enjoy a very successful career. In addition to her regular solo performances, she has played/directed orchestras such as the Royal Philharmonic Orchestra, the Seattle Symphony Orchestra, the English Chamber Orchestra, the European Union Chamber Orchestra and Britten Sinfonia. Her ground-breaking project The Naked Violin received the 2008 Classic FM Gramophone Award for Audience Innovation. An acclaimed recording artist, her recording of the Elgar Violin Concerto with Sir Andrew Davis won the Critic’s Choice Award in the 2011 Classic BRIT Awards. In June 2012, Tasmin Little received an OBE in the Queen’s Diamond Jubilee Birthday Honours List for Services to Music. Tasmin Little is an Ambassador for The Prince’s Foundation for Children and the Arts, a Fellow of the Guildhall School of Music and Drama and an Ambassador for Youth Music. Full biography