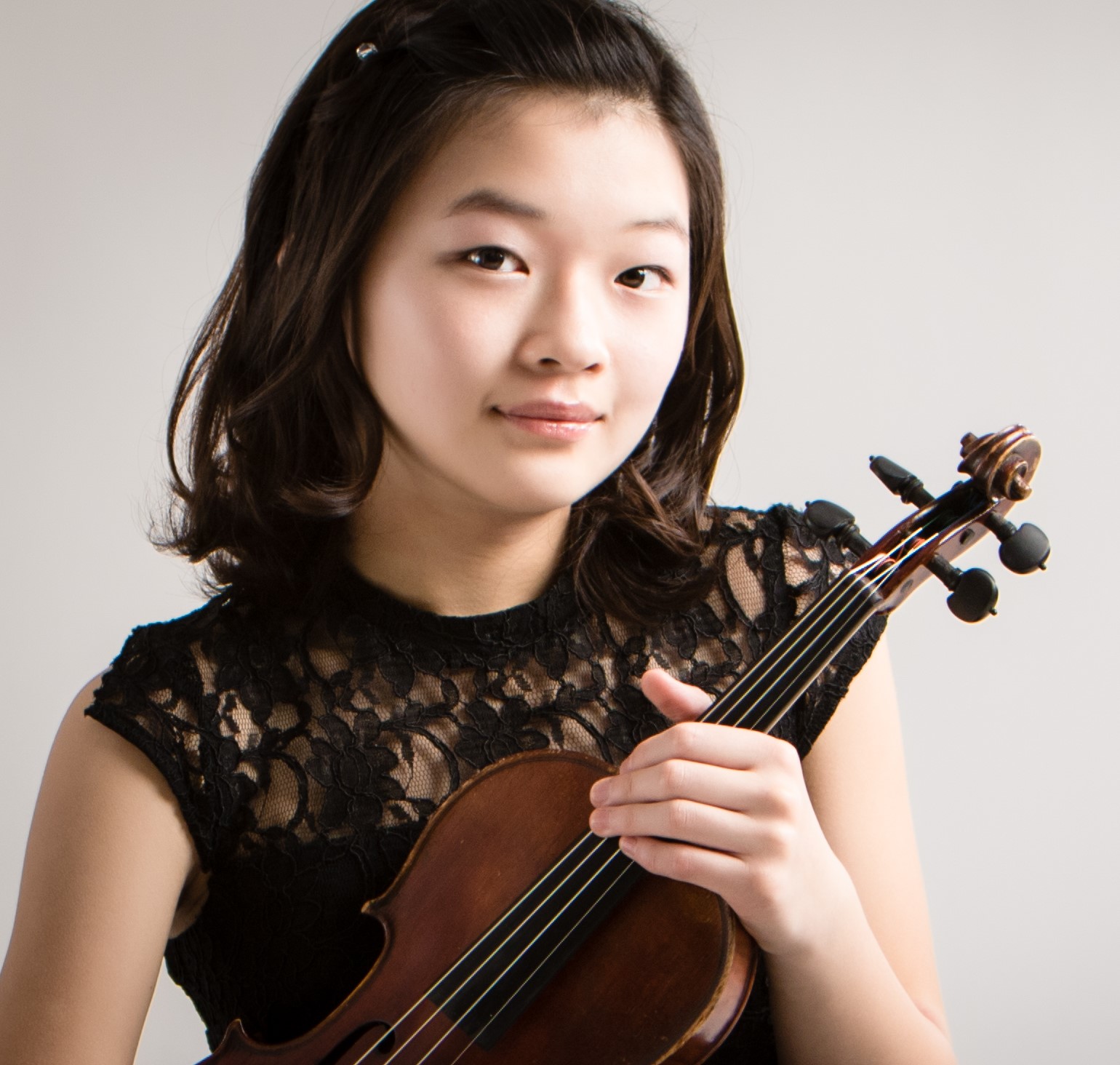 Having started the violin aged 2, Yeyeong Jin was one of the youngest violinists ever to be admitted to the Curtis Institute in Philadelphia when she was 10. She is currently a student of Ida Kavafian. She has been winning competitions since she was 5, including the Kumho-Asiana Cultural Foundation Award which resulted in the loan of a fine half-size violin made in 1700. More recently she won the Concerto Competition at the New York Summer Music Festival, resulting in a performance of the Wieniawski Concerto No. 2. She has appeared as soloist with professional orchestras and her YouTube videos have over 6 million views.

“I have always been interested in the Menuhin Competition and have wondered how it would feel like to be a part of the competition. Now I feel so excited to join in the Menuhin Centenary and hope I have a lot of experience with young musician and the jury.” (Yeyeong Jin)