In 2014 the Menuhin Competition visited the United States for the first time, which would have delighted Yehudi Menuhin – he was born in New York and raised in San Francisco, where he had his first public appearance with the San Francisco Symphony Orchestra in 1923 at the age of seven. In later life as one of the most cosmopolitan violinists of the 20th Century, he championed contemporary composers and different musical genres. Menuhin would have loved to see his violin competition being held in Austin, Texas – the “live music capital of the world!”

The Menuhin Competition team worked closely with Glenn Richter, his team and the world-class faculty at the Butler School of Music, and with their colleagues at Texas Performing Arts and the College of Fine Arts. The Competition would not have been possible without their support. Additional support from Robert F. Smith and Vista Equity Partners helped make this event possible. Holding the Menuhin Competition in Austin, Texas and the USA for the first time proved to be hugely attractive, and a world record of 275 entries from 27 countries were received. Out of this large field of amazing talent, 42 chosen candidates performed in Austin to a team of star jurors, competing for one of the coveted top prizes.

To find out more about the Menuhin Competition Austin 2014, please click on the links below. 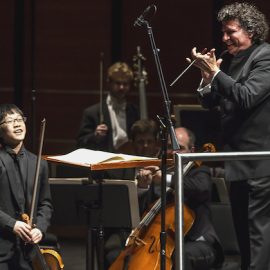 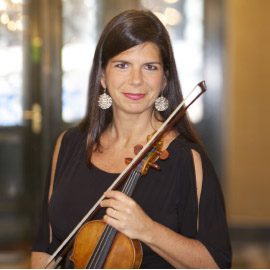 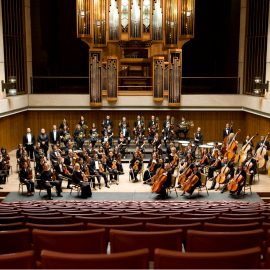 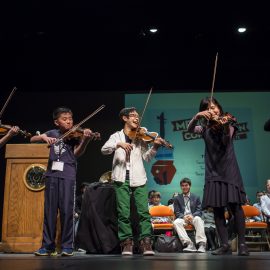 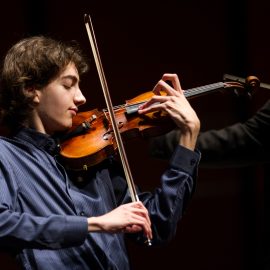 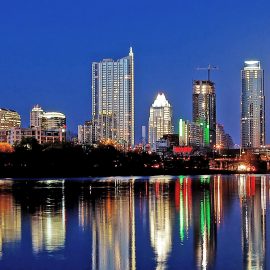 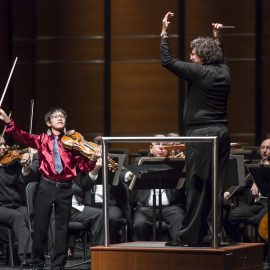 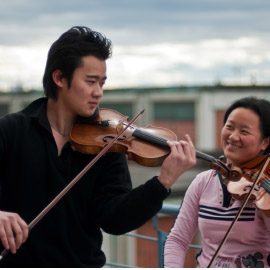 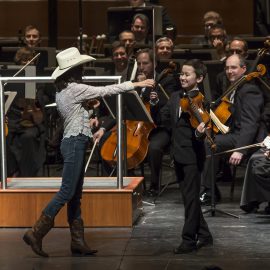